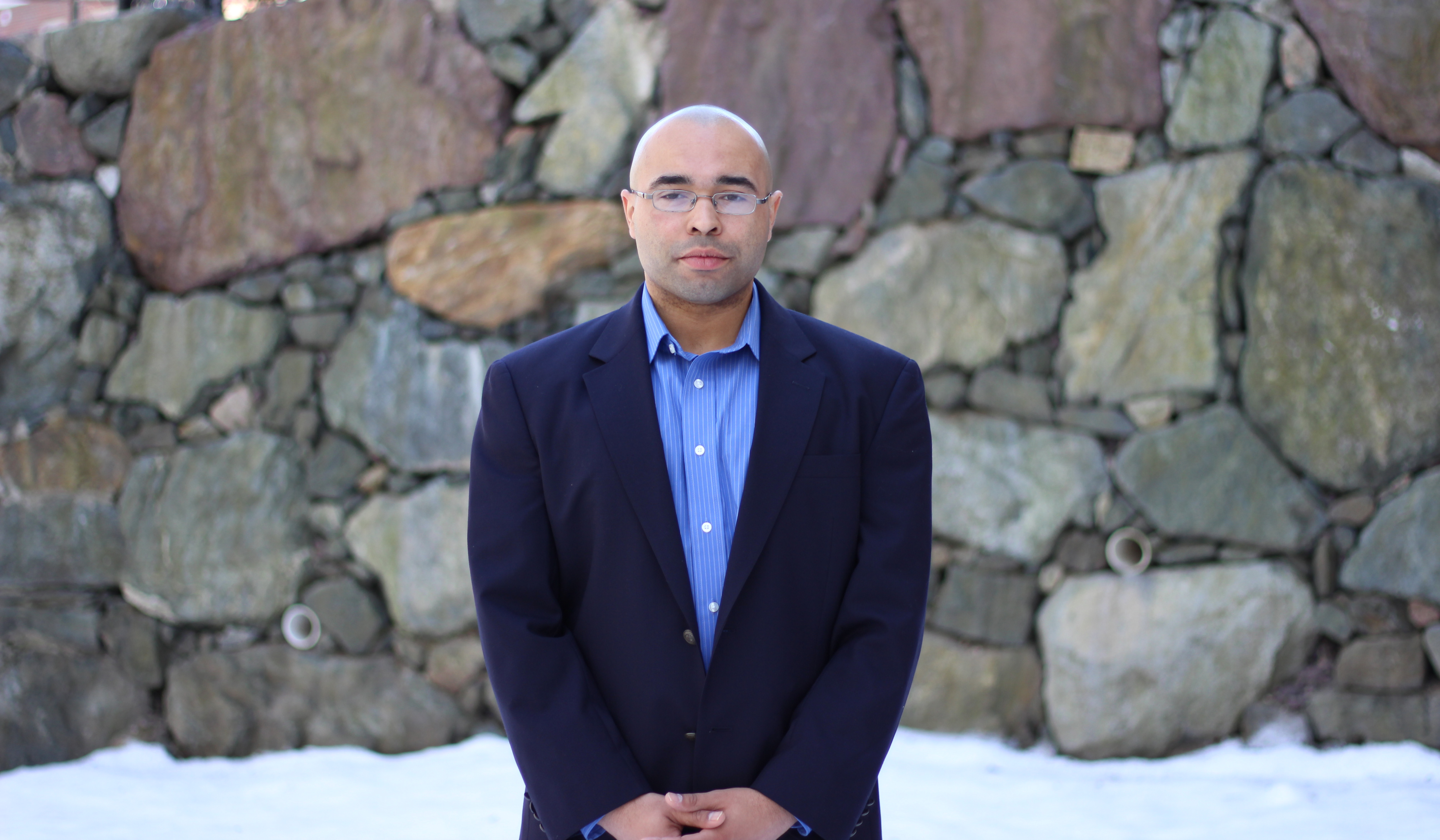 For the 2022-2023 academic year, I am teaching in the Africana Studies department, where I am serving as interim chair.

My current book project is entitled Liberal Religion and Race in America. This book explores the history of African Americans’ engagement with religious liberalism from the First Great Awakening of the 1740s to the founding of Black Lives of Unitarian Universalism in 2015. African Americans were among the founders of the first Universalist churches in the eighteenth century, created their own liberal congregations beginning in the nineteenth century, and have continually pushed Unitarians and Universalists to be more attuned to social injustices. While their numbers have been few, African Americans have been profoundly affected by and made significant contributions to American religious liberalism.

In addition to my research, I was the founding president of the African American Intellectual History Society. I started this organization and its group blog Black Perspectives in order to provide a space for scholars in disparate fields to discuss the many aspects of teaching and researching black intellectual history. Check out new Black Perspectives posts at aaihs.org.