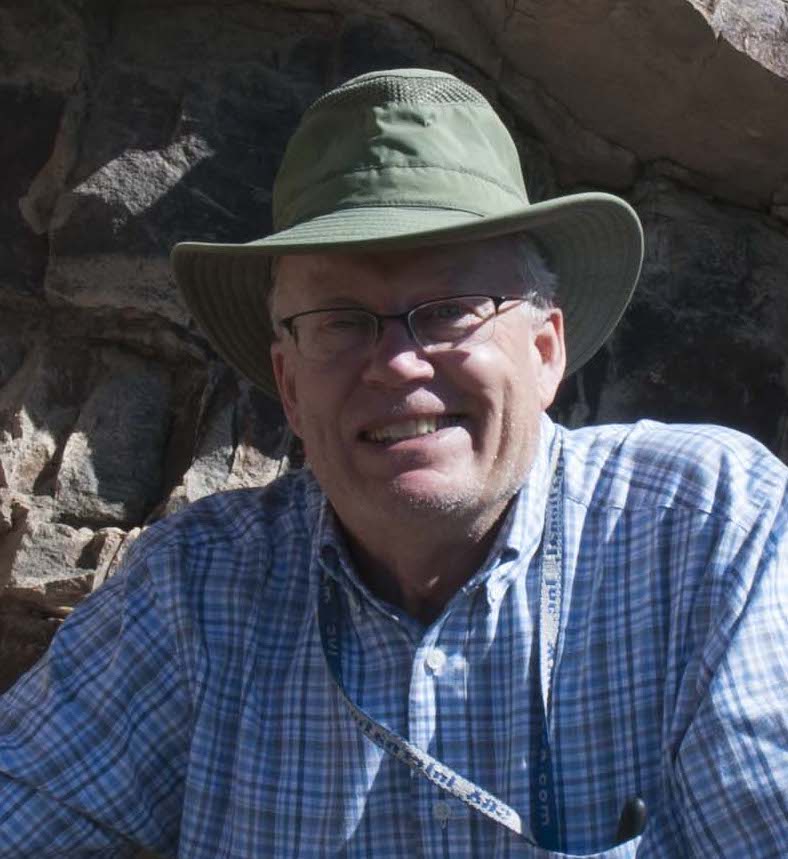 I am a sedimentary geologist interested in clastic depositional environments, basin analysis, the influence of tectonics on sedimentation, and in addressing applied environmental problems such as sedimentation in lakes and streams caused by urbanization. Sedimentary sequences I have worked on include Quaternary deposits in New York, the Canadian Rockies and the San Juan Mountains of Colorado, the Devonian Old Red Sandstone of Ireland and Pennsylvania, the Paleocene Fort Union Formation of Montana, Mesozoic rocks of the Stikine terrane of northern British Columbia, forearc basin deposits of the Chile margin triple junction region of Patagonia, and Permian basin deposits of west Texas and southeastern New Mexico. My sedimentological work has resulted in more than twenty-five refereed publications and 145 conference presentations.

In addition, I have an active research program in the history of geology where I concentrate on the geologic work of Roderick Murchison in Scotland, Russia and Scandinavia. That research has resulted in numerous publications including two well-received books prepared in collaboration with Michael Collie. Our second book was published by the British Geological Survey in 2004 and is entitled Murchison’s Wanderings in Russia. It is an annotated edition of Murchison’s autobiographical journal where he describes his experiences during two field seasons in Russia, 1840 and 1841. During those field campaigns, Murchison, together with his colleagues Edouard de Verneuil and Alexander von Keyserling, mapped all of Russia in Europe including the Ural Mountains. It was this work that led to the naming of the Permian System.