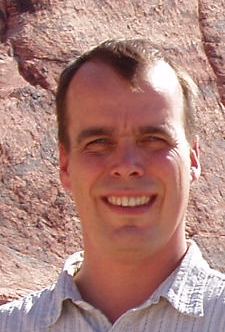 I have just finished writing a history of the so-called “Sonoran Dynasty” of Mexico, a group of leaders from the northwestern state of Sonora that won the Mexican Revolution in 1920 and established the cultural, economic, and political blueprint of the modern Mexican state during the following 15 years.

I am the Co-Executive Director of the Conference on Latin American History, a society affiliated with the American Historical Association with over 600 members.