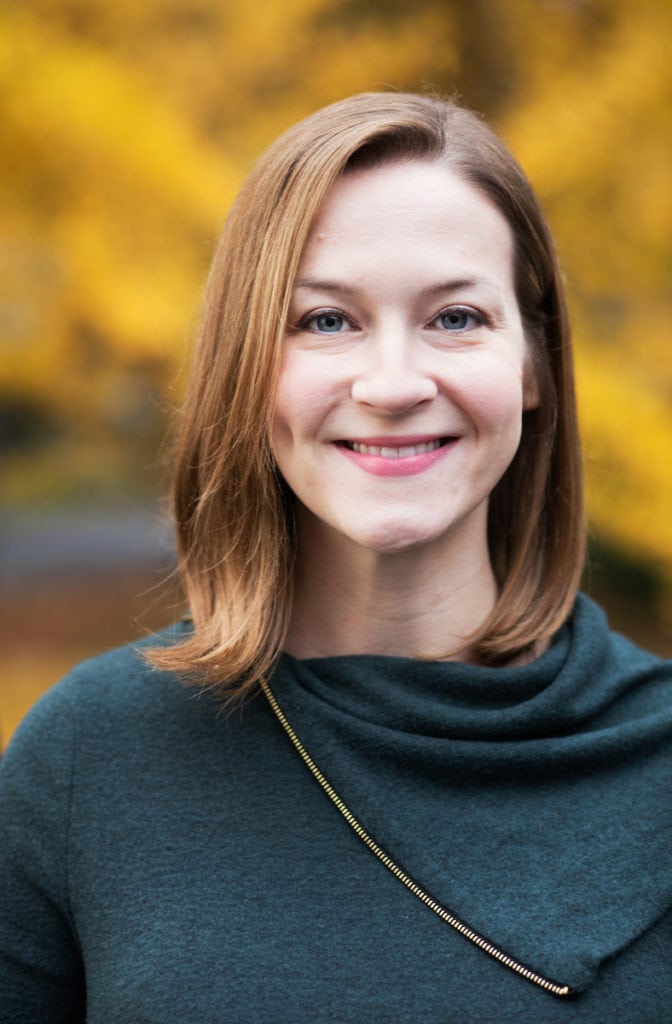 Mel Atkinson is associate professor of political science at UNC Charlotte. Her research focuses on questions related to substantive representation in the United States. This overarching interest motivates scholarship in two areas. The first examines how the news media inform public policy opinion, and how public opinion feeds back on the policy-making process. The second examines the impact of gender diversity in the U.S. House on the Congressional agenda and on substantive policy debate. She is the author of Combative Politics: The Media and Public Perceptions of Lawmaking (University of Chicago Press, 2017) and co-author of The Dynamics of Public Opinion (Cambridge, 2021 with Elizabeth Coggins, James Stimson and Frank Baumgartner). She is spending the 2022/23 academic year in Washington D.C. as an American Political Science Association Congressional Fellow.

Dr. Atkinson teaches an introductory American politics course and upper-level courses on women and politics, media and politics, and issue framing. She is a faculty affiliate of UNCC’s Women and Gender Studies Program, and of the Public Policy Program.

Prior to her academic career, Dr. Atkinson worked as a writer for a K Street communications firm and as a campaign manager in North Carolina. She now studies the impact of the slogans and sound bites she once helped to create.

Sex, Race, and the 2020 Democratic Primary Debates. (With Scott Christensen)(Manuscript in preparation).

Gender, Race, and News Coverage of the 2020 Democratic Primaries. (Manuscript in preparation).

Measuring the Ideology of Major Laws. (With Ben Radford)