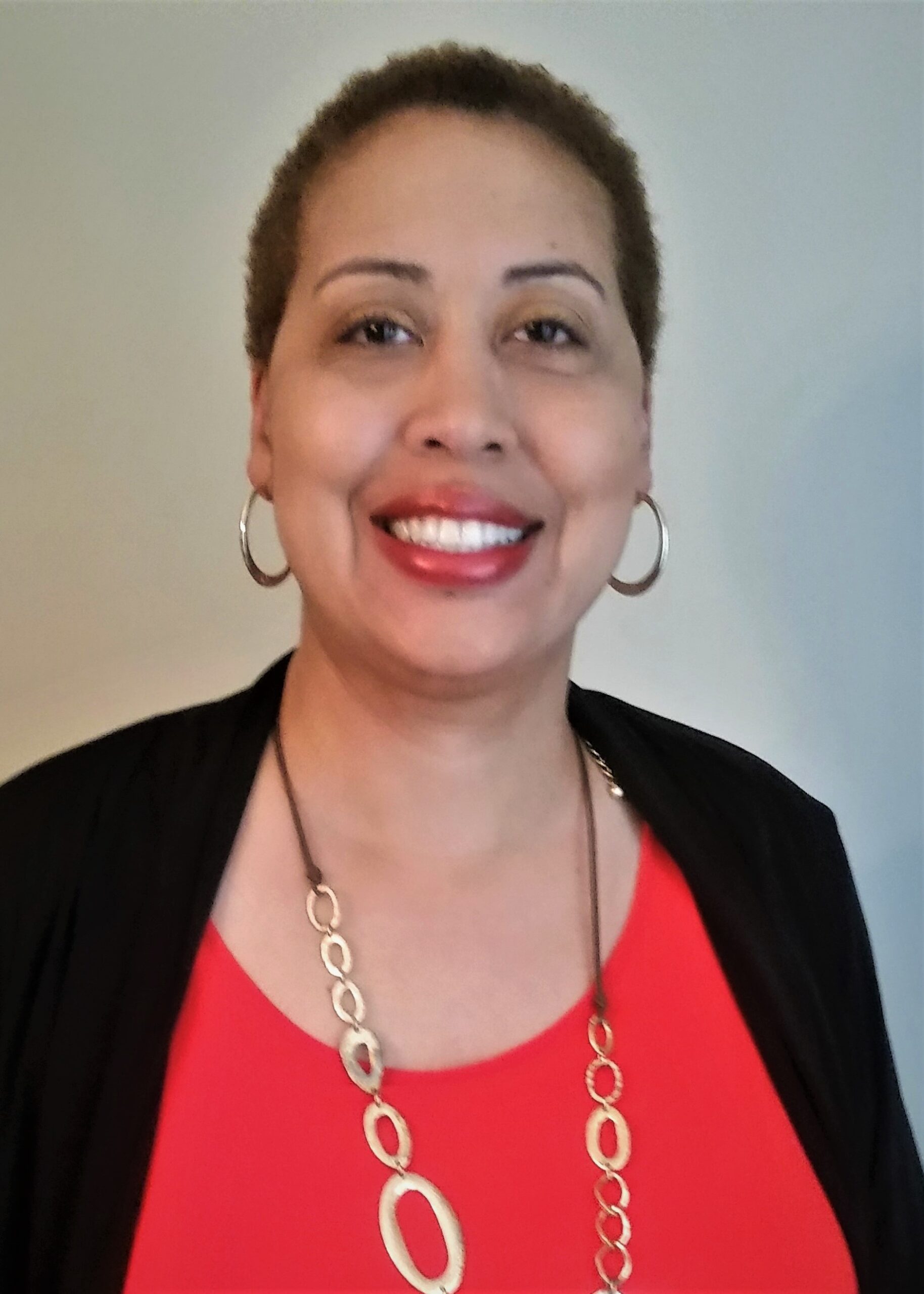 Sonya Ramsey grew up in Nashville, Tennessee, and attended Howard University, where she received a B.A. in Journalism and received her Master’s and Ph.D. in United States History from the University of North Carolina at Chapel Hill. A Professor of History and Women’s and Gender Studies, Dr. Ramsey is the Director of the Women’s and Gender Studies Program at the University of North Carolina at Charlotte. Dr. Ramsey is the author of Bertha Maxwell-Roddey, a Modern-Day Race Woman and the Power of Black Leadership, (University Press of Florida, 2022) and several historical works, including Reading, Writing, and Segregation: a Century of Black Women Teachers in Nashville, published by the University of Illinois Press (2008).

ARTICLES
“Caring is Activism: Black Southern Womanist Teachers Theorizing and the Careers of Kathleen Crosby and Bertha Maxwell Roddey, 1946–1986,” Educational Studies: A Journal of the American Educational Studies Association 48, no. 3 (May 2012): 244-265.

BOOK CHAPTERS
“The Destiny of Our Race Lies Largely in Their Hands:’ African American Women Teachers’ Efforts during the Progressive Era in Memphis and Nashville,” in Tennessee Women in the Progressive Era: Toward the Public Sphere in the New South, Mary A. Evins, ed. (Knoxville, TN: University of Tennessee, 2013).