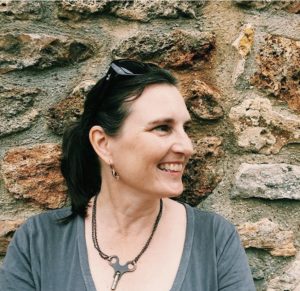 “Voices from the Field: Monolingual Teachers in Multilingual Writing Classrooms.” The Conference on College Composition and Communication, Indianapolis, IN, March 2014 (forthcoming).

“Professional Development: We Know It Matters, So How Can We Make It Happen?” Symposium on Teaching Writing, NC State, February 2012.

“Tenure-Track to Mommy-Track: In Search of My Scholarly Self.” Parenting and Professing: Balancing Family Work with an Academic Career. Ed. R. Hile Bassett. Nashville, TN: Vanderbilt UP, June 2005. 56-60.